A downloadable game for Windows, macOS, and Linux

Just in case the download did not work:
Download.zip

This certainly caught my attention when it looked like I was trying to avoid being smooshed by the robot from Iron Giant. That said the racing/driving controls in this game performed pretty well. Im used to having to struggle with driving controls in early versions of games but this was real smooth. So nice job on that.

Otherwise it was basic yet pretty enjoyable with the music. Just cruise around and avoid getting stomped on or crashing. Pretty simple.

The one thing I did want to mention was that I think this would be a fantastic concept for an open world endless driving game. Where you can drive in any direction and they all eventually lead you to a nice place. The longer you drive. Which would allow you to introduce people to different environments full of other sci fi stuff. Like a farmland full of UFOs that want to abduct you with the gravity beam while in the background the others are busy abducting alien cows. Which is a great incentive to get people to WANT to drive further and further for more than just a score on the screen or a tacky prize like Crossy Road game. 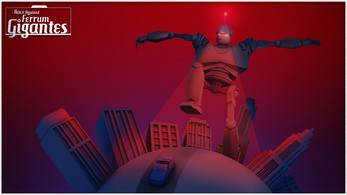 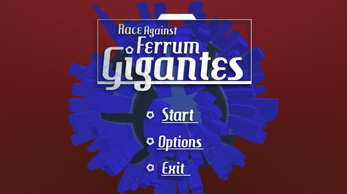 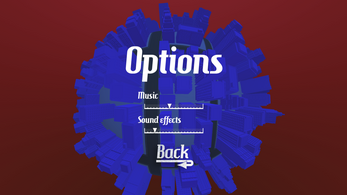 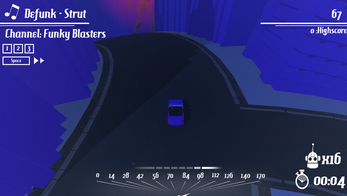 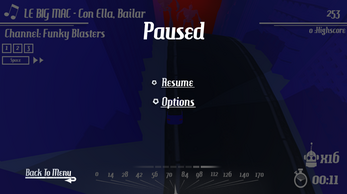 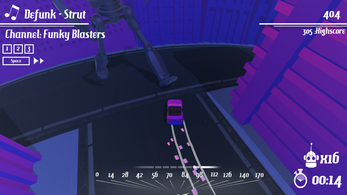 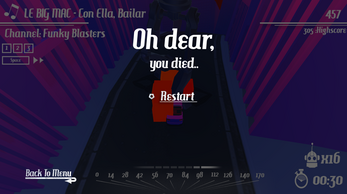